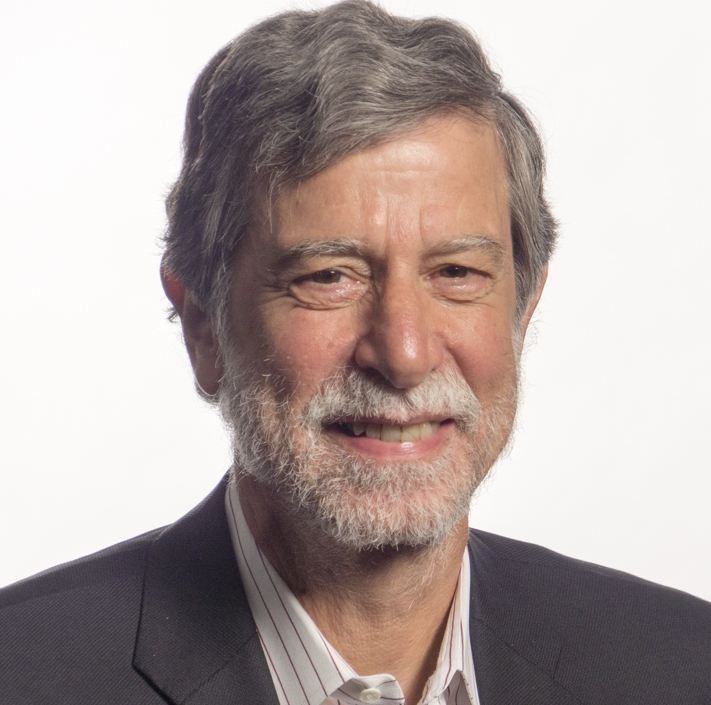 Charles G. Sodini received the B.S.E.E. degree from Purdue University in 1974 and the M.S.E.E. and the Ph.D. degrees from U.C. Berkeley in 1981 and 1982. Charlie was a member of the technical staff at HP Laboratories from 1974 to 1982 then joined the EECS faculty at MIT in 1983. His research interests are focused on low-power medical electronic systems for monitoring and imaging. Dr. Sodini was a co-founder of SMaL Camera Technologies and has served on a variety of IEEE Conference Committees, including IEDM where he was the 1989 General Chairman. He has served on the IEEE Electron Device Society Administrative Committee and was president of the IEEE Solid-State Circuits Society from 2002–2004. He serves on a variety of industry boards and is a Fellow of the IEEE. Most recently, Dr. Sodini founded and leads the Medical Electronic Device Realization Center (MEDRC); which works to establish a partnership among the microelectronics industry, the medical devices industry, medical professionals, and MIT. Working together, MEDRC seeks improvements in the cost and performance of medical electronic devices similar to those that have occurred in personal computers, communication devices and consumer electronics using advanced technology with wireless sensors. 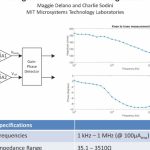 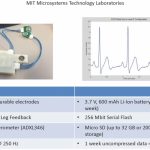 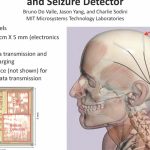 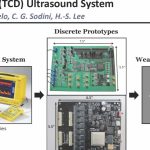 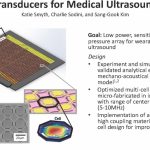 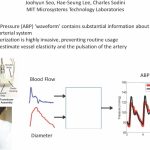